This would seem to be the summer of the centre-back, as Kalidou Koulibaly, Sven Botman, Gleison Bremer, Milan Skriniar and Alessandro Bastoni take centre-stage.

The transfer market is in full swing and usually strikers or creative midfielders tend to dominate the headlines.

That doesn’t seem to be the case this time around, as coaches and clubs focus on safety first by locking down their defence.

Who are the centre-backs and what are their strengths, weaknesses and costs? 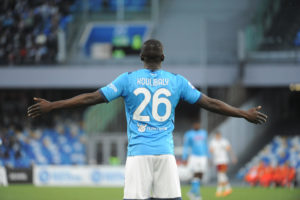 For years perhaps the best defender in Italy, the Senegal international is possibly the latest victim of Napoli’s cost-cutting campaign. Previous offers worth €100m were rejected, but he could now be available for as little as €30m because his contract expires in June 2023 and he’s 31 this summer. Juve want him, but K2 would rather move abroad out of respect for the Partenopei. The most solid of defenders, strong in the air, not one to stray forward too often other than for set plays. A quiet and calm leader, a giant. If he had to go anywhere, you’d assume PSG, as he was born in France. 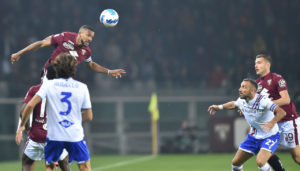 The Brazilian was simply sensational this season, neutralising the top strikers in Serie A and making his mark with three goals too, he is practically unbeatable in the air in either penalty area. Having recently turned 25, he said he prefers to play in a three-man defence and could in theory get a call-up for Italy if Brazil continue to inexplicably snub him. Reportedly wants Inter, but at €25-30m is a bit expensive for them. A bargain for whoever gets Bremer. 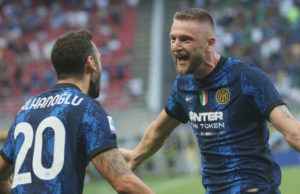 The 27-year-old Slovakia international has been in Serie A for five years at Sampdoria and then Inter, his value on the transfer market keeps on rising with strong performances both when defending and attacking, scoring three Serie A goals and one in the Champions League. His contract expires in June 2023, which is why he might be on the market, but has expressed his desire to remain at Inter and they’d frankly rather sell him than Alessandro Bastoni. PSG have come knocking and baulked at the asking price, said to be at least €60m. 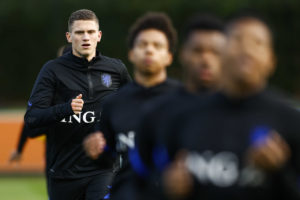 The Dutch defender everyone seems to want and that’s why Lille have sparked a bidding war, not a situation that a club like Milan tend to appreciate. Wanted by Tottenham, Newcastle United, Manchester United and the Rossoneri, he’s only 22, but also is yet to receive his first senior cap for the Netherlands. A product of the Ajax academy, he scored three Ligue 1 goals this season and received only four yellow cards. At €40m, it’s hard to see how he can justifiably cost that much more than Bremer or Koulibaly. Might be a bit over-hyped. 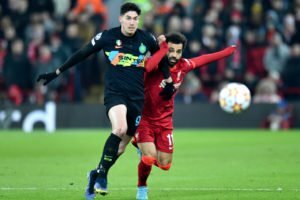 The clubs might line up for him, but the 23-year-old is realistically going nowhere. Apart from Lautaro Martinez, he’s the most valuable player in the Inter squad and only getting stronger. The heir to Leonardo Bonucci for Italy more than Giorgio Chiellini, because he too has excellent vision, a pin-point pass over the top and loves to roam forward on the attack, a left-over skill from his Atalanta academy days. Not always the most solid defensively, but he brings so much more to the game. Sell Bastoni, there will be riots in the streets of Milan, even for €70m.