Watch as relegated Venezia stun Roma in the opening minute, see Sofian Kiyine sent off for kicking Lorenzo Pellegrini in the crotch and put up with 46 shots on goal, including four that rattle the woodwork, before Eldor Shomurodov’s equaliser.

The Lagunari already knew they were doomed to the drop, but that didn’t stop David Okereke surprising defenders within 50 seconds at the Stadio Olimpico.

Kiyine saw red for an X-Rated kick on Pellegrini, though Niki Maenpaa and the frame of the goal kept the Giallorossi out, denying two Pellegrini free kicks, Bryan Cristante and Nicola Zalewski.

Shomurodov came off the bench to snatch an equaliser with their 32nd shot of the night. 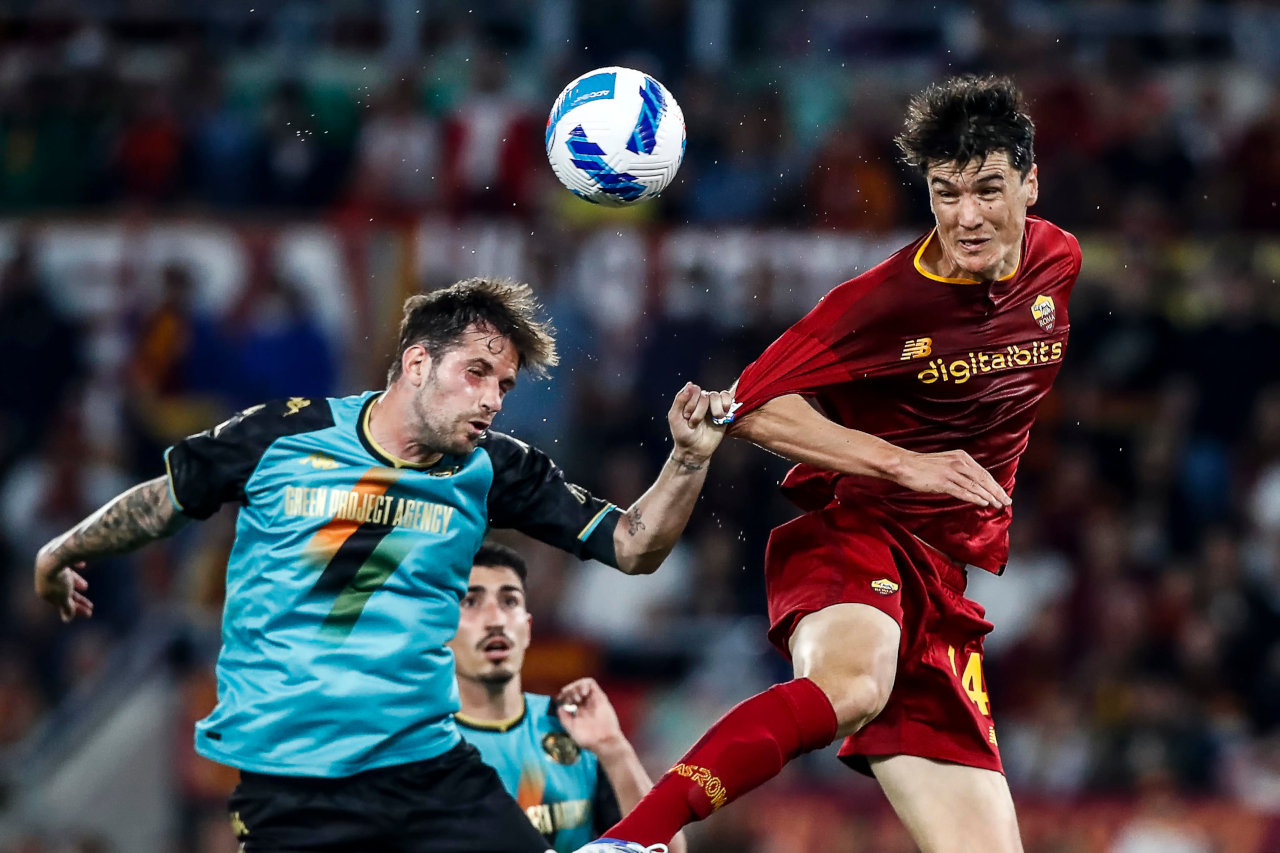