Jose Mourinho praised the ‘truly special’ Roma fans after a moving salute to the crowd, insisting the Conference League would ‘mean more in terms of passion’ than the Scudetto for Inter or Milan.

It looks as if fifth place is now beyond the Giallorossi, as they were held to a 1-1 draw by 10-man Venezia, so focus inevitably now turns to the Conference League Final against Feyenoord on May 25.

With that in mind, the ultras put up a banner in the Curva Sud urging them to ‘crown our dreams of glory and write your names in history.’

The players and Mourinho came back out to salute the fans and throw jerseys into the stands, as the crowd and squad applauded each other for a good 10-15 minutes.

This was the final home game of the season, they visit Torino on Friday and then fly to Tirana for the Conference League Final.

“We are the ones who tried to thank the fans. It was once again a family. There is a way we can always thank them, which is to give our all on the field and we did it again today. At the end, if we can also win a trophy, I’ll say it was deserved for us, but even more deserved for the fans,” Mourinho told Sky Sport Italia.

“If this happens, when Milan or Inter win the Scudetto, I think in terms of passion of the people, this means far more. Family is always there when you win, when you don’t win it’s different.

“I don’t know if it has always been like this, but I can say Roma have truly special fans. Truly special.”

David Okereke opened the scoring within 50 seconds and Sofian Kiyine was sent off for a nasty kick in Lorenzo Pellegrini’s crotch just 32 minutes into the match.

The rest of the match was simply a siege on Niki Maenpaa’s goal, leading to 46 shots on goal, 16 of them on target, and the woodwork rattled four times by the Giallorossi.

Eldor Shomurodov eventually managed to scrape an equaliser, but it’s safe to say fifth place is now beyond them.

“We gave our all, deserved to win, obviously playing against 10 men for an hour allows you to dominate even more. Venezia were very good this evening, they are real professionals and I hope to see them back in Serie A soon.

“If we look back over the season, we had a very low percentage of chances converted. With an extra five or six goals, we’d have far more points. That is where we need to improve next season.

“It is clear we are struggling a little at the moment, as we have many players who are at the limit of risking injuries, but we have to keep taking these risks for one more game and then can focus on the Final.”

Nicolò Zaniolo had been expected to start, but was ruled out by a muscular issue.

“Nobody rested, Zaniolo, Mkhitaryan and Felix are all injured, they could not play today.” 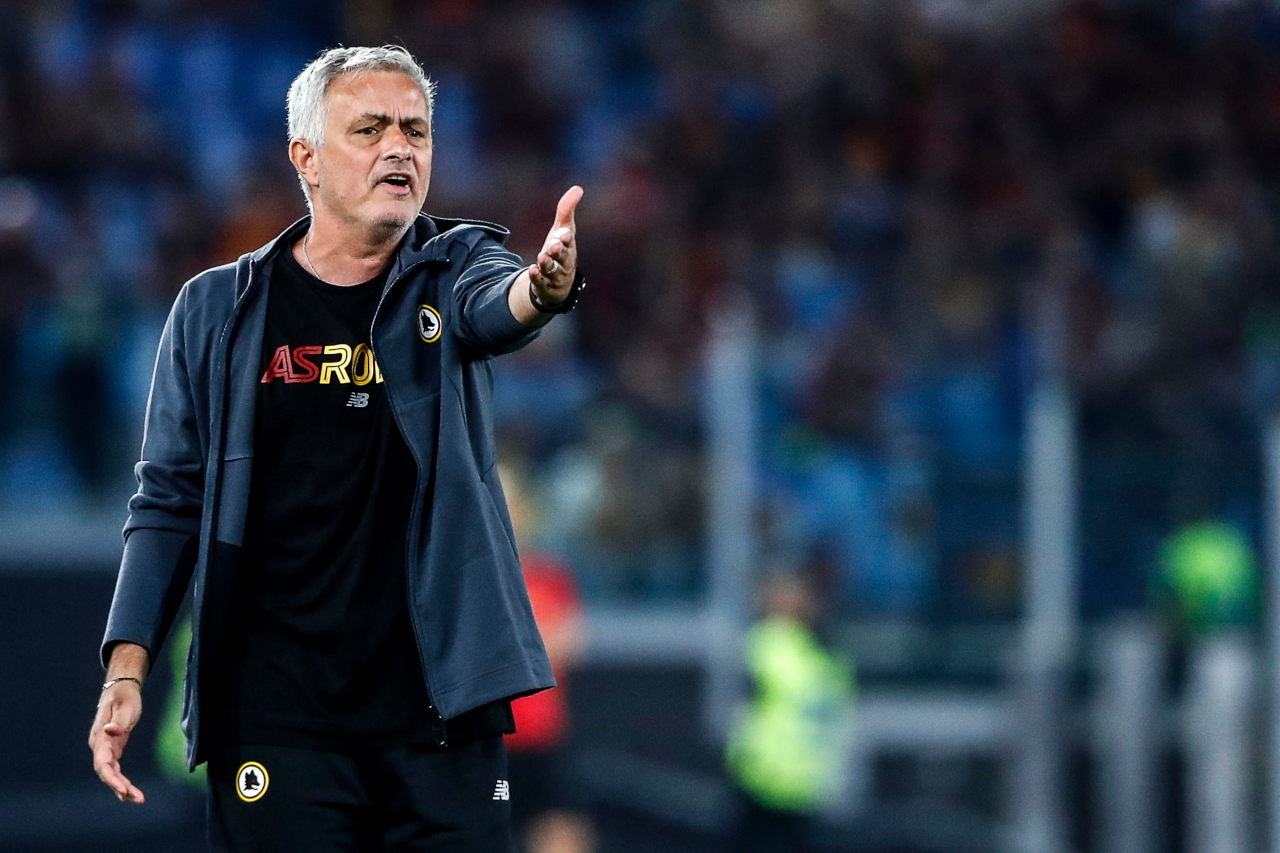