Victor Osimhen has denied reports Napoli negotiated a bizarre clause into his contract that gives them access to his social media passwords and blocks his extension with Nike.

The report had emerged in La Repubblica newspaper this morning, which claimed to have gone through the 45-page contract that he signed with the Partenopei in 2020 after his move from Lille.

Osimhen did not waste time responding to the rumours, using his Twitter account to assure this was “fake news.”

According to the paper, Osimhen agreed as part of the image rights clauses to hand over the password of his social media accounts to Napoli.

His every utterance seemingly had to be run through the Napoli directors and lawyers to ensure he said nothing that would damage the brand.

The Nigeria international would also be forced to participate in any and all advertising initiatives asked of him, unable to turn down a single invitation.

La Repubblica even claimed the contract forces him not to extend his current sponsorship deal with Nike, because they do not represent Napoli.

His contract with Nike runs to June 2023. 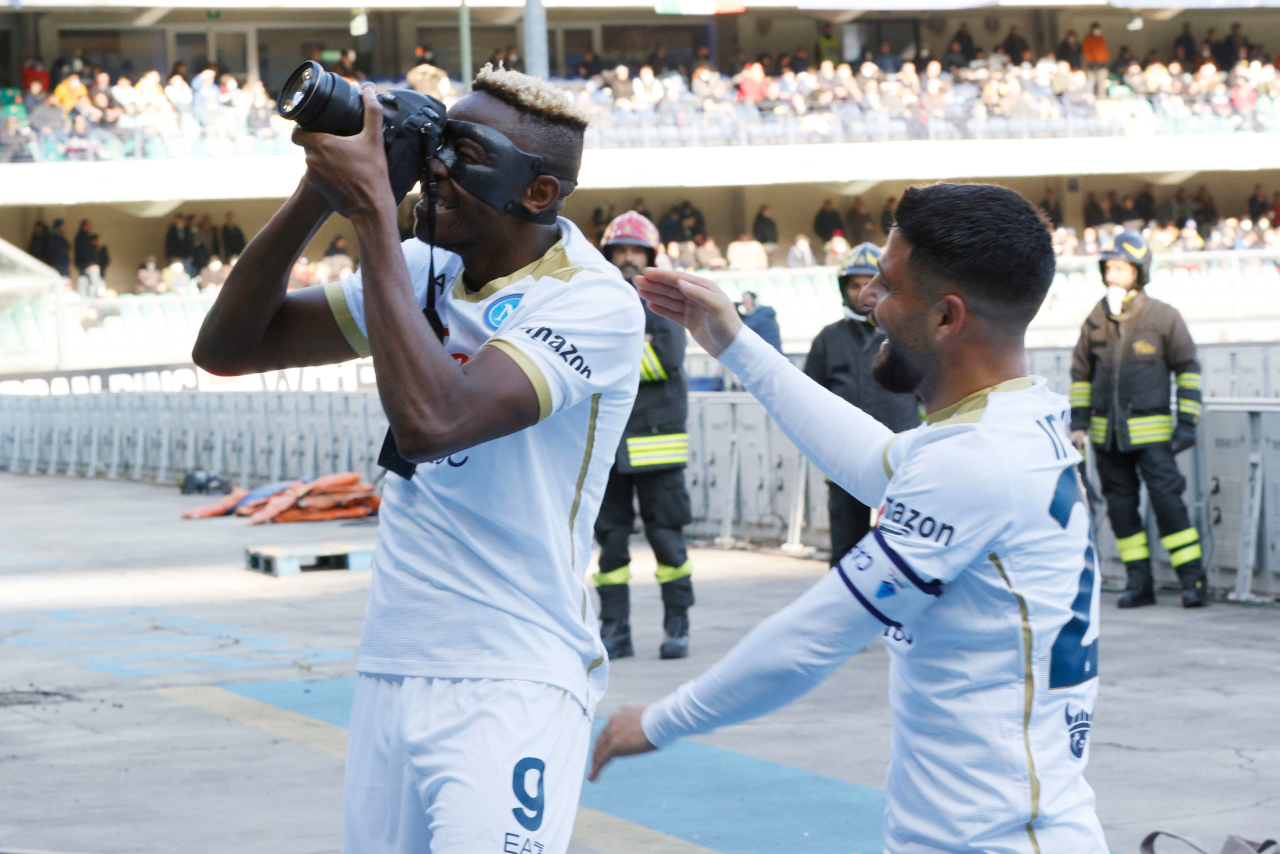