Immobile increasingly at risk for Juventus vs. Lazio According to the latest reports from the training ground, Immobile’s ankle continues to cause problems after the win over Sampdoria.

He has been struggling for a while with this issue and the centre-forward is still not in full training with the rest of his teammates.

There was some progress today, as Immobile put on his football boots and had a light jog around the ground, whereas for the last few days he was only in the gym and undergoing physiotherapy.

The good news is that the right ankle is no longer swollen, but the pain remains and tomorrow’s fitness test will be crucial.

Pedro has returned to full training after a month out with a right calf strain, but it remains to be seen who Maurizio Sarri will use upfront against his former club.

Felipe Anderson was tested in a False 9 role, while Jovane Cabral is another option.

Lazio have plenty to play for, as they are currently in fifth place and facing competition for that Europa League spot from Roma, Fiorentina and Atalanta. 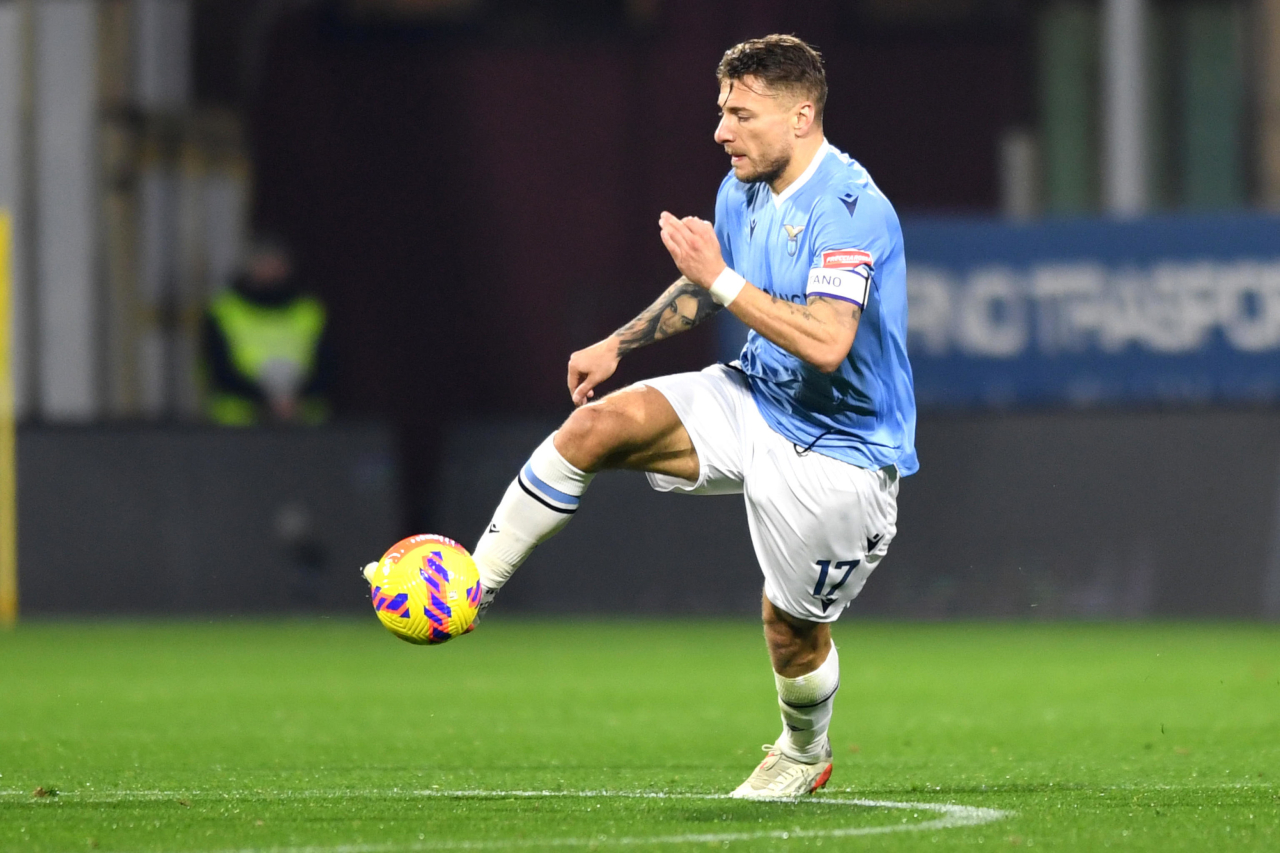